Can You Be Entrepreneurial But Also Work For a Company?

I would say this is THE most common example of what I have called the Semi-Entrepreneur. Why is this? Well, the fundamental roots of the entrepreneurial spirit are in the concept of betting on yourself. Let me give some high profile examples:

I've listed only four here, not to call them out nor to suggest that these are the only four who qualify, but just to keep the list from getting out of control. I suppose I could take on an exercise where I just list as many well-known people as I can, but you get the point (at least I hope you get the point).

I do not denigrate these individual's contributions, mind you (I am typing this post from a MacBook, with my iPad and iPhone sitting nearby!), but to further prove my theorem that a Semi-Entrepreneur can thrive in the right environment.

After all, it's the entrepreneurial SPIRIT that is the driving force!

For many years, whenever I added team members to my various companies, I sought out this attribute. Only I didn't actually identify it as such. It's only been recently that I even really recognized this common trait. To me, I was just looking for "self-starters" and "self-motivated" people who wanted to be part of the cultures that I was building.

But the main point of this post: Can you be entrepreneurial without being an entrepreneur? I think that it's an employer's responsibility to find and nurture this spirit. Harness that energy by providing the very thing that puts the SEMI into Semi-Entrepreneur. It's the balance of some kind of security/stability/support with the participation in success. Whether that's purely financial or adds in some recognition or even fame, it's this combination of factors that will really maximizes the spirit.

My brother's company, MasterPeace Solutions, https://www.masterpeaceltd.com/,  (which I'm on the board of, by the way), employs this very tactic. The topline summary is they work in the Cyber Security space. But their model (developed by my brother) is that they encourage their engineers to develop products (by products, I mean stand-alone software solutions) that can be spun out into separate companies. The engineers get to be creative, develop the products, and participate in the success (there is an equity pool for the creators), all while maintaining a salaried position. This is the very definition of Semi-Entrepreneur!

Last thought for this one: As I write this, I realize that this post can certainly be expanded into a much longer analysis. Hell, maybe even a book by itself. As this series evolves, I will certainly adapt the rules. Is it moving the goalposts when it's my own game? 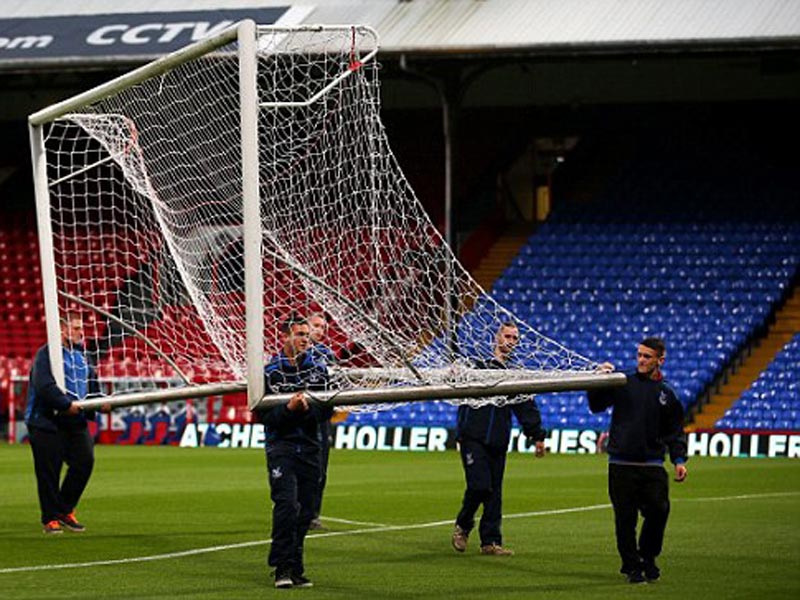